Cryptocurrency exchanges are one of the hottest digital trends nowadays, as they are entering the next stage of evolution and become the mainframe of cryptocurrency trading.

When the cryptocurrencies and the blockchain technology as a whole was introduced nearly a decade ago, the need for the new type of currency exchanges became evident. The miners and traders should be able to exchange their digital assets for other coins, in order to fulfill the role of blockchain — a decentralized transparent ledger of transactions between all participants.

However, the first wave of cryptocurrency exchanges was built by the existing model. They were centralized and had to be backed up by fiat currency or other assets (like trustcoin, which turned out to be a giant scam). The exchanges controlled the blockchain nodes, which generated the numbers for the wallets. Thus said, the traders deposited their money to the bank-controlled centralized structures, which defied the main idea of blockchain — a decentralized network where each participant has equal rights.

After SEC Chairman acknowledged that cryptocurrencies not securities, but most of the ICOs are, the question stands stronger than ever: how can we implement the core idea of blockchain and make digital commodities not bound by centralized entities with banks behind them?

There is an EOS.io initiative, for example. It aims at developing the new layer of blockchain infrastructure, with 21 nodes spread worldwide and hosted on various cloud technologies, from AWS or GCP to bare metal clusters. This new token aims to provide common grounds for the worldwide network of blockchain-based app development and cryptocurrency transactions. Multiple investors have already committed to invest billions of dollars in its implementation, yet there are still some years before the EOS ecosystem is released. But what about now? 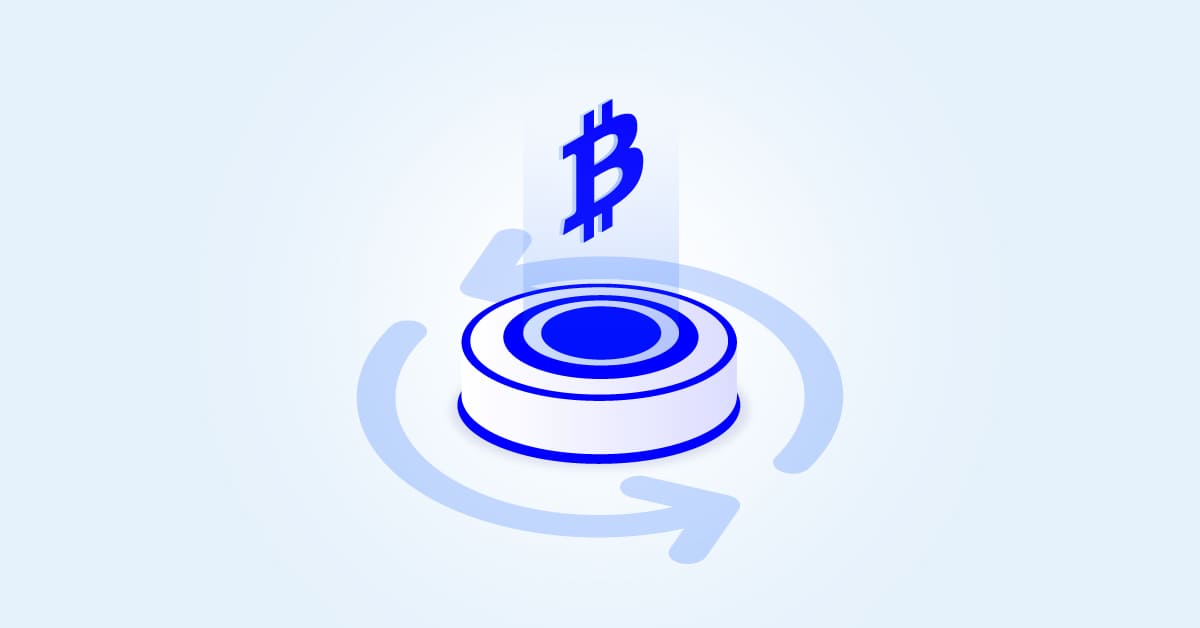 Decentralized exchanges — the hot trend of 2018

2018 is the year that sees the impetuous development of decentralized cryptocurrency exchanges. The brightest representative of this trend is the Bancor Network, the new type of blockchain protocol using ERC20 smart contracts. These contracts have all the transaction details codified within their structure, which means the trader’s assets remain in their wallets. This effectively removes the centralization factor and enables the cross-chain liquidity. What is more important, this implementation follows the core values of the blockchain, as the network participants retain full control over their digital assets.

IT Svit has in-depth experience with developing a cryptocurrency exchange portal. The front-end part was built using Laravel, and backend was implemented with Zeppelin, allowing us to deliver secure and functional utility tokens. The product is currently launched for the Israeli market and is actively growing before expanding to other regions.

Final thoughts on the future of cryptocurrency exchanges

We hope this brief overview of the current state of affairs in the cryptocurrency exchange market will be useful for you. There were many bright projects and events for blockchain in 2017. Multiple industries worldwide have launched or already released their blockchain-based products and services:

We are sure there is a bright future ahead of the blockchain technology. The possibility to build a better, more useful, transparent and mutually-beneficial market in literally every industry — this possibility is too good to neglect it. This is why multiple startups aiming to leverage the blockchain appear daily — and this is why the need for skilled blockchain developers is so great.

IT Svit stands ready to offer full-cycle services for startups aiming to develop blockchain-based apps or services. As one of top-10 Managed Services Providers worldwide we are able to deliver the results you need on time and under budget. Should you want your idea to be our next project — give us a nudge and we will be glad to help!