Amazon Web Services is the most popular cloud computing platform worldwide, so many businesses are in need of AWS database migration services to move their infrastructure and processes to AWS and leverage all the benefits of this platform. IT Svit provides experienced DevOps engineers and database architects that help make sure this process is quick, cost-efficient and profitable for your business.

If your project uses a database that is provided by AWS, the migration process can be very straightforward, as all you need to do is make a database dump, upload it to Amazon cloud and reroute the traffic to the new database. There are details like database versions and the need to update your database, but the process can be done quite efficiently by an experienced team of software engineers and database architects.

If you have a need to move your operations to Amazon cloud and use one of AWS database services like Amazon RDS, Amazon DynamoDB or Amazon Aurora, the process can be quite complicated. However, there are scenarios and best practices for migrating the databases to other databases. IT Svit has ample experience with such tasks and is ready to help you deliver this project on time and without issues!

Your company surely runs various infrastructure and databases to support different aspects and facets of your IT operations. Quite often the dire need to cut CAPEX and OPEX forces the business to migrate all their operations and systems to the cloud. As Amazon Web Services is the most popular cloud computing provider worldwide, it is the most common destination for database migrations. The process has some pitfalls and underwater problems, however.

First of all, AWS is a mammoth of a company, but it is a very agile and ferocious beast. All AWS products and services are actively developed, new features are introduced on a regular basis and keeping abreast with AWS is quite hard if you are not dealing with it on a daily basis. Thus said, designing and building the most performant and cost-efficient AWS cloud infrastructure for your databases and systems is nearly impossible if your IT department doesn’t have previous — and quite recent — experience with such tasks.

Thus said, there are three approaches to AWS database migration:

The cloud database migration itself can be done in two ways. You can update the database to the oldest version supported by the cloud platform (and later update it to the latest version in the cloud), make a database dump, upload it to the cloud and restore it to the new system. The other approach

Thus said, IT SVIT has ample experience with both kinds of a database migration: dump/restore and migrate/update. However, the effort required to do the latter is much more notable, so selecting the most suitable database for your project and migrating your data to AWS in the most cost-efficient manner is an essential part of a cloud migration process.

Use cases of working with Amazon database migration service

The most commonly used databases:

MySQL is by far the most popular database out there and IT Svit covers a wide range of needs for this database migration:

The most typical database migration scenario is as follows:

However, there are varying scenarios when this roadmap can be updated. Specialized AWS DMS — Amazon Web Services Database Migration Service — can help with that.

If there are significant differences between DB versions or you have to move to another DB title, the process changes a lot.

There were also border cases when we had to build custom solutions. For example, we once had to migrate PostgreSQL from bare metal servers to Amazon RDS. The task was largely done through standard pg_dump/restore procedure, but we faced certain issues with the owner role rights, which had to be reconfigured from scratch.

In another case, we had to migrate MongoDB from bare metal servers to Atlas. They are not fully compatible, so we had to move one collection at a time and build the indexes afterward. When the same had to be done with Oracle DB, we had to write a big base of scripts to enable automated replication.

Here is an example of a script for moving one AWS RDS PostgreSQL to another AWS instance:

Need a database migration service to AWS? Ask IT Svit!

Thus said, IT Svit has ample experience with various kinds of Amazon database migration services. We have ready scenarios for the majority of cases and our expertise allows building bespoke database migration scenarios in no time. We can help you accomplish the required tasks and improve the overall efficiency of your IT operations, by providing a wide range of DevOps services for startups.

Should you require reliable database migration services to and from AWS — IT Svit is ready to help! 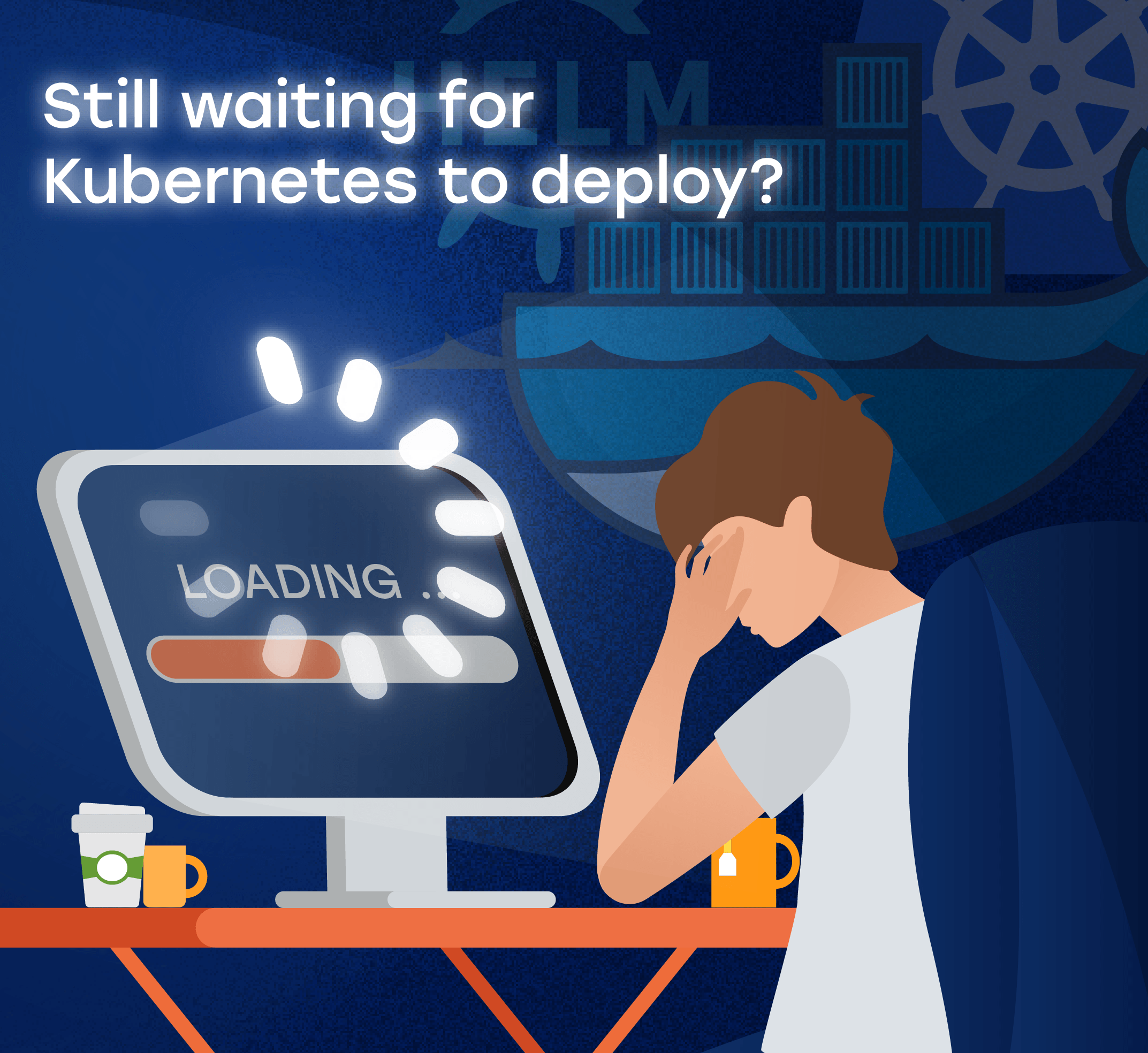