Can the blockchain change the world?

Blockchain as a technology has been raising a great interest during the last time. It may even change the world, because of continuous evolving and obtaining new functionality.

As we know, first blockchain was bitcoin. Rather simple idea, with clear and transparent workflow took minds of the enthusiasts. They were working hard on own blockchains and many altcoins were born as a result. But implementation of smart contracts to blockchain infrastructure brought us a new level of functionality.

Financial, government, medical, insurance sectors were interested in the new technology. What’s so special in blockchains? Why are these giant players so curious?

First of all blockchain has advantages, which look like a cure for multiple bottlenecks that these structures have in their workflow:

As was mentioned before, appearance of the smart-contracts changed the blockchains. Smart-contracts allow companies to customize the transactions to meet own requirements. For example, if the company has a standardized but complex document flow, which requires many manual approves, then it can be automated using blockchain. Why blockchain, you may ask. Automation can be done using standard approaches.

Using blockchain advantages we will receive the following: 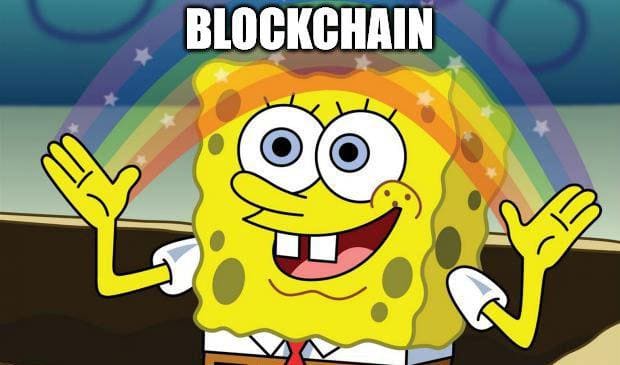 Looking good, isn’t it? Then why not to migrate to the blockchain globally?

There is some catch. This technology is young and was developed by small amount of geeks until governments and global corporation weren’t interested in it. Blockchain is not a silver bullet, it has many weak points, like oracles. Oracle (in Etherium terminology) – external source of the data, and as the data is stored outside the blockchain it can’t be trusted by default. And it is still the open question how we can validate it automatically. For example, if someone fills the financial document, how we can say if the inputted data is correct and this person tells us the truth.

The second disadvantage is low performance of the settlement. For example, we are making the financial payment. Bank can do it in seconds, but in blockchain we need to meet the several requirements to close the block and consider it as trustworthy, like with Proof of Stake. There is a chance that owners of the bigger amount of coins have nodes with poor resources. In this case their response time would be rather long. 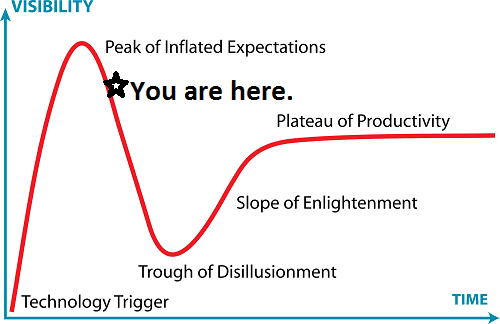 Third disadvantage is that for now all blockchain-based projects are fails in financial meaning. They are expensive, transactions can be expensive too. But now, in 2017, companies are just testing this approach and investigating the result. And it seems that the first half of the 2018 also would be the period of POCs. But the costs for developing definitely will be decreased as more and more developers and architects become interested in blockchain technology, therefore their salary would go down. As for decreasing the cost for the transaction – it’s hard to say now.

So, blockchain has a chance to change the internet and the world itself, but it needs to solve many issues to do it. Would these issue be solved and we can see the world with transparent information flow, simplified operations and without corruption, or it is just a romantic dream? We’ll see in the next few years. There are still a lot of sceptics, but remember, there were a lot of sceptics on the dawn of the Internet too.