Correct use of the Big Data analytics and ML algorithms helps boost the customer satisfaction, secure the bottom line and increase the ROI. Quite opposite, the Big Data misuse results will be awful.

Blazent, an IT data intelligence company, has published a research on the state of Big Data quality back in 2016, which yielded some interesting insights on the perceived outcomes on the misuse of Big Data by enterprise business, conducted amongst top-level business executives.

For example, while 80% of enterprise C-suite managers acknowledge using Big Data analytics helps them find new profit opportunities. In addition, 50% of respondents said such approach helps increase the revenues and 50% of the executives assure this lowers the costs. We have already told about 8 real-life business success stories based on Big Data, highlighting the incredible results that emerge when the Big Data analysis is used correctly.

On the other hand, 42% of executives state that misuse of Big Data can impair revenues and 39% said this can be deteriorating for correct decision-making. To say even more, while 40% of business executives are sure their Big Data mining projects are successful, nearly 95% are aware that incorrect results of such endeavors can be devastating for the business. 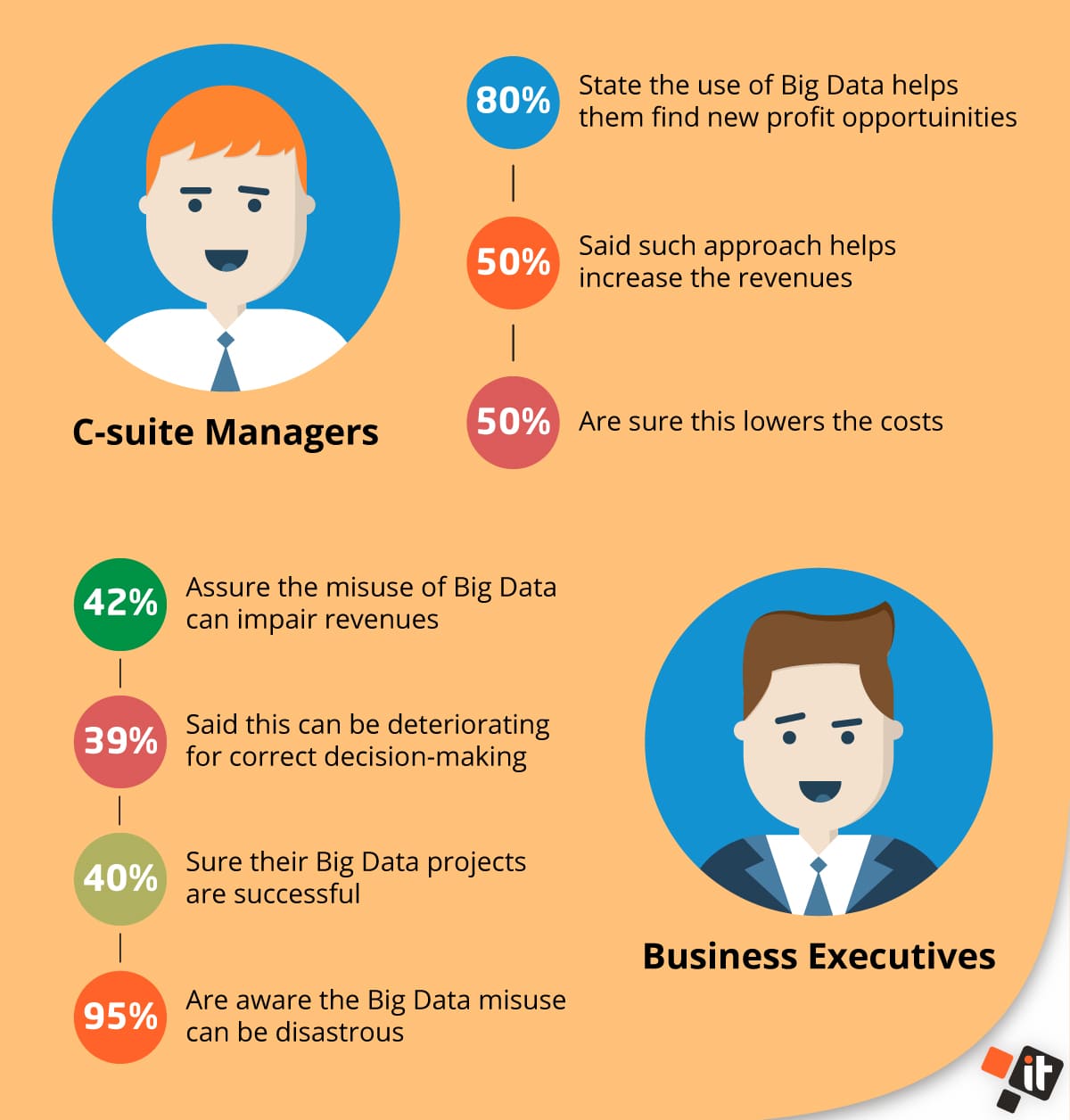 Thus said, there indeed were the cases when misusing Big Data analytics in some way has brought some negative consequences for the businesses. We list them below.

One huge medical company was determined to adopt Big Data as quickly as possible. This has led to the insufficient planning of the Big Data relevancy checks and curation procedures, largely leading to “collect everything, analyze later” approach. As a result, their Big Data analysis reports were mostly more than 200 pages long, which flooded the readers with textual details and efficiently lead to the reports being absolutely useless.

However, after reshaping their data stream curation strategies to track only the influential data and opting for correct Big Data visualization tools, the company ended up with 20 pages of infographics that were easy to comprehend and draw decisions upon. 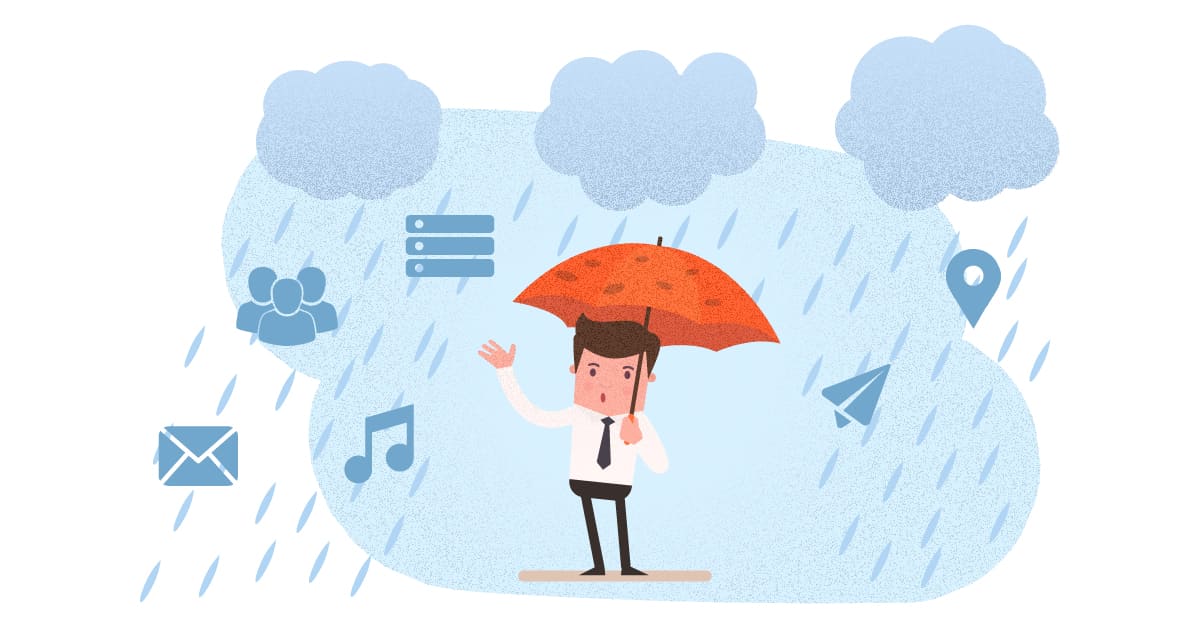 Many businesses are using on-prem Business Intelligence systems for quite a while already. However, as opting for Big Data analytics becomes mainstream, multiple companies endeavor to adopt the top-of-the-line tech and practices ASAP. Unfortunately, this can lead to certain damage, as more than 50% of underplanned data migration projects result in certain disarray and require much more time and effort to be put into order. Thus said, careful planning and taking a slow approach to Big Data migration allows saving much money and effort in the end.

A large online retailer decided to move to leveraging Big Data analysis without a help of experienced contractors. They ended up in horrible disarray and had to pause their customer-facing systems and processes in order to fix the errors. No need to say that prolonged website maintenance has led to significant customer frustration, not to mention reputational losses and missed revenues.

Big Data analytics is a complex business process that should have many input and output points. When some company departments consider it to be their internal business that should not bother anyone else, including their colleagues from other departments — the business as a whole might suffer dire consequences.

One online electronics vendor met a situation when their Marketing department representatives thought of themselves as “major money bringers” and the rest of the departments somewhat inferior to them. There was nothing a good team building event and several months of collaboration couldn’t put straight, yet as it came out they did not have such a luxury. A customer complaint on Facebook regarding a shopping cart glitch was forwarded to the development team, while a general and somewhat snide reply was given to the Facebook post.

The customer, a 16-years-old wannabe-developer, posted a detailed reply, highlighting all the technical issues with the company systems, and making it clear that the company representatives were both ignorant and not tech-savvy. The comment storm struck hard, and though the fix for the initial comment was developed quite soon, the company reputation was quite marred after such a rant. The management had to roll some heads in the Marketing and make it sure the team shares all the data and respects each other’s duties in the future. 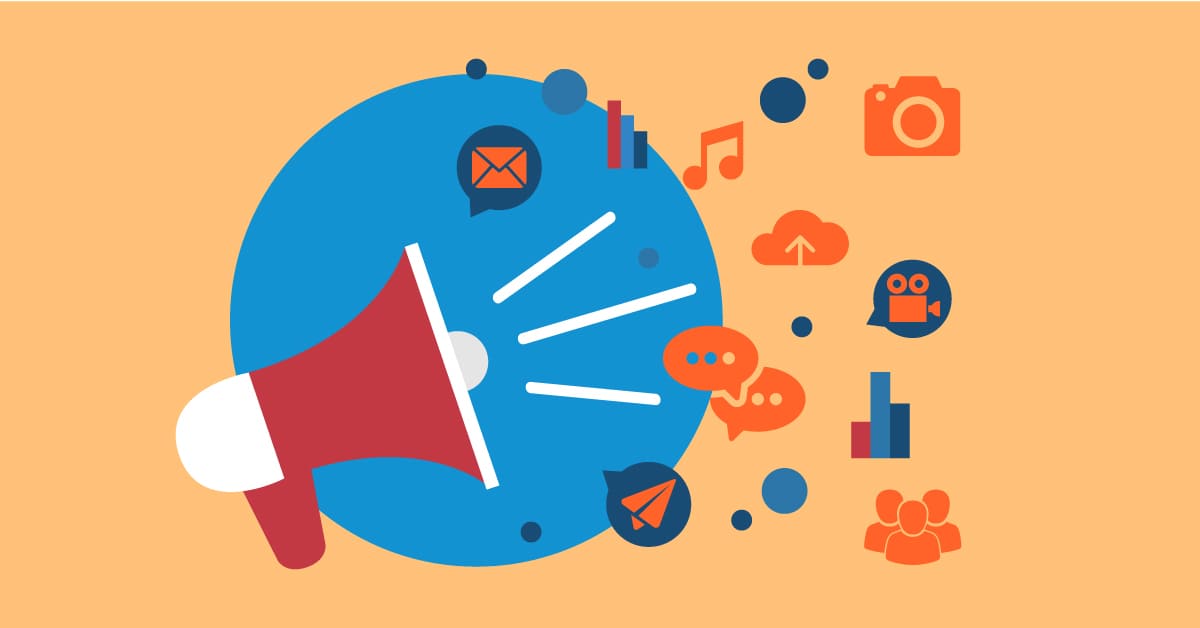 When a plethora of Big Data items are analyzed, some minor detail might spoil the whole picture. We all remember the notorious case of a New York Times reporter Charles Duhigg telling of Target sending a teen girl’s father in Minneapolis some coupons for pregnancy-related goods. When the outraged customer came to the shop and demanded explanations, it came out his daughter made certain purchases that triggered the Target’s pregnancy-prediction Big Data analytical system to conclude she is pregnant and issue some coupons for her to endorse more purchases. As it soon became known, the teenager was indeed expecting a baby, she just did not tell her father yet.

Many people became offended with the retail giant intruding such sensitive areas of their life as pregnancy and a media/PR storm followed, with Target banning the Duhigg reporter from interviewing the company employees with a ruling from a court of law. Not a pretty course of actions, yeah? Such a spot on the brand’s image is not easy to overcome, and no court orders can do that.

The same article contains explanations on how Target actually used their Big Data analytics system for good measures and succeeded in promoting their products correctly.

Wrong personalization of the analytics outcomes

There are quite a few examples of incorrect usage of the analytics results, For instance, an infamous case of Golden Key International sending a letter addressed to “LisaIsASlut McIntire” to their customer in 2014 should be also fresh in your memories. It was impossible to determine who entered such an email address into the system, and the tool itself could not screen the database or rectify the address, so the public image of the company was damaged greatly.

Another case would be the OfficeMax PR failure. The company addressed an email to one of their customers, a grieving father, with “Mike Seay/Daughter Killed in Car Crash/Or Current Business”. Needless to say no official apologies could help sooth the pain and frustration of the man. The company has proclaimed that significant (and, obviously, costly) upgrades were made to their data systems to prevent such cases in the future, yet this could help little to clear their reputation.

An example of treating Big Data failures correctly lies within the case of AppFirst crisis management after an accidental customer database wipe. The company CEO and co-founder David Roth did not stop at posting and explanation. He sent emails to all the customers affected by the disaster and spent 4 days calling them to explain the situation and apologize. Due to such personal approach, the customers were quick to forgive and the sales actually rose instead of plummeting after such a failure.

Big Data analytics is a double-edged sword. It can be a formidable weapon to overpower your competition, yet it can backfire at the business that does not tread carefully. Perhaps these examples will help you avoid such infamous mistakes when dealing with your Big Data analytics systems. Did you ever face any misuse of the sort? How did you deal with the consequences? Please share your experiences in the comments below!