SymplyFI is a virtual telecom platform that helps manage the mobile and WAN networks for geographically-spread companies. IT Svit helped them automate their infrastructure design & backend deployment. 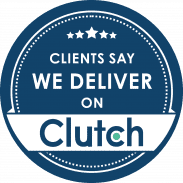 The customer has a product that has outgrown its current boundaries, so the need for the new infrastructure deployment process became obvious. The platform was built around 3 years ago and the configuration of its backend infrastructure was mostly manual, which resulted in taking around 1,5 — 3 weeks to build an infrastructure for a new client.

Thus said, the tasks at hand included the following:

The project consisted of 4 major parts:

We decided to use Python, Django, Ansible, CentOS 7 and Proxmox for the job. In-depth understanding of the infrastructure operations allowed our team to produce working, efficient models of the required software architecture. With time, all technical project management tasks were delegated to our company, which assumed the role of the technical PM for the development of all the variety of the platform modules.

The development process itself is controlled via daily communications, where the team outlines the tasks at hand and proposes the ways to overcome the challenges if any appear. At the end of the working day, the reports highlighting the progress being made, so the customer always keeps a hand on the pulse.

Aside from that, there are direct status calls each Tuesday and Thursday, where IT Svit technical PM coordinates the work of multiple development teams, allowing the customer to free the internal resources and save around 30% of the estimated budget. To say even more, IT Svit team is always ahead of deadlines.

“They’ve come in under every deadline we’ve had. They’re typically done before we’re ready for them to be done. That’s been consistent throughout all the work they’ve done for us.”

IT Svit team delivers consistent top-quality results within time and proposes ready solutions instead of asking for directions. The customer is greatly pleased with the progress so far and plans to delegate even more tasks, including the web design and development for the new version of the platform, to IT Svit.

“They work fewer hours than other vendors on similar engagements but get twice as much done, if not more. They might be more expensive, but it’s worth it.”

The automation of the backend infrastructure configuration resulted in cutting the time needed to provision the platform for a new user from 1,5 weeks to 1 hour. Thus said, The Network Cloud Company is able to serve hundreds of customers monthly, which opens incredible new perspectives for them in terms of conquering the market. 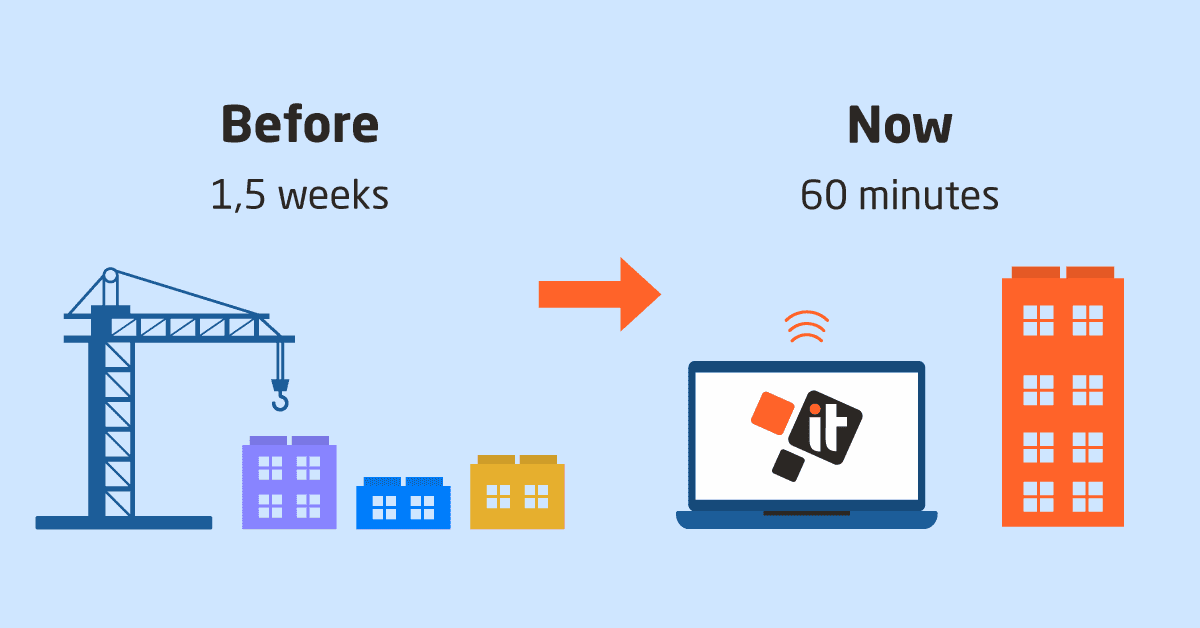 Most importantly, outsourcing to IT Svit allowed the customer to drastically reduce time to market for the new version of their product.

“They’ll save you not just money but time. They’ll improve the quality of your work because they’re invested in it and perform extremely well.”