Gathering about 12,000 attendees and more than 4,000 live streamers, AWS Summit London was a tremendous event, highlighting all the new stuff AWS is ready to offer to the business.

AWS is undoubtedly the leader of the IaaS market and is constantly innovating to deliver new features to the table and further enable the companies around the globe to reach their business goals. Thus said, the company boasts ever-growing income, and Gavin Jackson, the UK Marketing Director of AWS has disclosed unbelievable numbers: $22bn revenues and 49% YoY growth rate, which makes AWS the most dynamic and fast-growing IT company, ever. Gavin has also announced the long-awaited general availability of AWS Marketplace Enterprise Contracts, the feature that will align all the software vendors working with AWS to uniformed contract terms, greatly simplifying the legal processes linked to leveraging the AWS services. 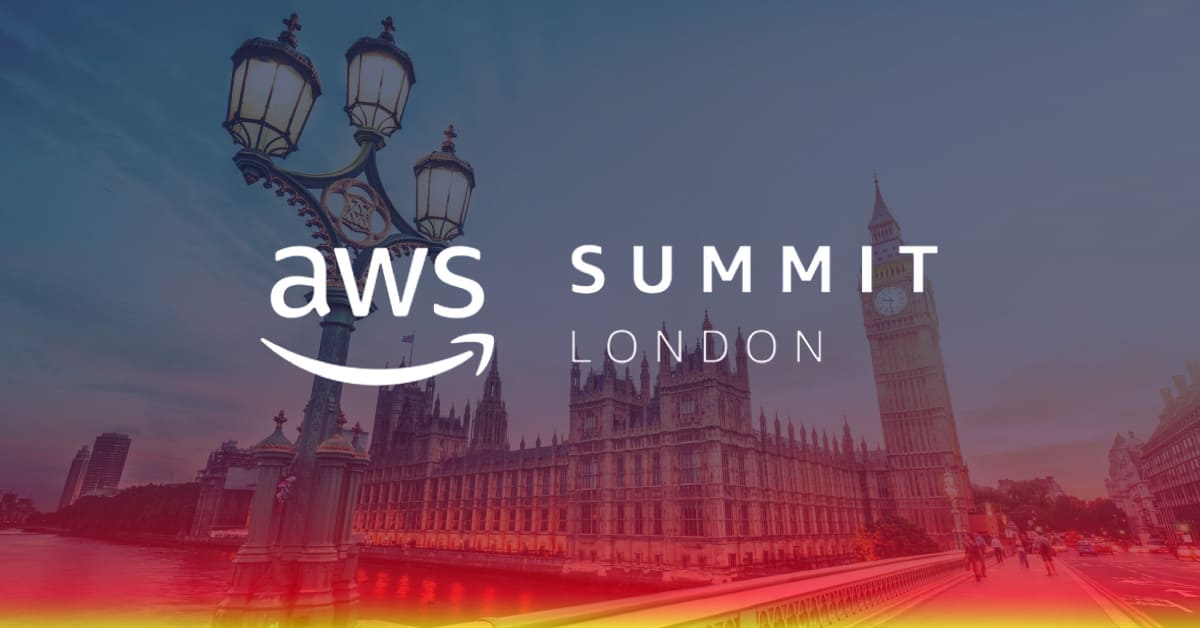 The keynote from the Amazon CTO DR. Werner Vogels was built around the fact that AWS becomes Big Data and AI-centered company. AWS provides the businesses of any size with a level playing field, as the cloud service provider makes its services affordable both to startups and multinational enterprises alike. More than 52% of enterprise businesses have already completed their digital transformation and use AWS services to run their products and databases.

Thus said, the businesses that run the same infrastructure should seek the competitive edge somewhere else, so Big Data & AI becomes the next field of battle for the performance optimization, better customer outcomes, more personalized offers and bigger revenues. Dr. Vogels backed his story with an interesting use case on how Jaguar Land Rover uses the latest technology to power their connected cars project.

Werner moved on to placing the emphasis of the new cloud efficiency on Machine Learning and AI algorithms, predictive analytics and self-managing infrastructure. He told that he discussed the matter with Microsoft UK CTO Michael Wignall a couple of weeks previously and found out Azure has a 5,000 people strong R&D department devoted solely to evolving the AI & ML services from Azure.

Below is the list of the main updates and new services presented at AWS Summit 2018 London.

As Aurora is officially considered the fastest-growing child in the AWS family, it got the most love from Werner:

Fargate for EKS is coming to make EKS on par with Azure ECS and enable production-grade Kubernetes support. As of now, it is in the preview, yet such a container management platform is a treat for enterprise admins worldwide and is long awaited for. Unfortunately, it did not get much love from the audience… well, the ones who were present in the Auditorium are armed and prepared for the future.

This new capability allows to pull data using SQL expressions and will undoubtedly come in handy for data architects and analysts worldwide.

As GDPR came into effect this May and many of European companies are still falling behind on the data security practices implementation, Amazon CTO gave a minute explanation on the AWS security practices and the ways the developers can implement them in their apps to enable the shift to the left. Why not make the apps secure from the beginning, instead of leaving this as a headache-to-deal-with-before-the-release for the security team? The keynote was followed by a variety of great sessions, highlighting various use cases of AWS infrastructure.

The best point of the event was the absence of various “experts” and executives with well-oiled tongues and without any technical background. AWS Summit 2018 London was planned and performed by the Cloud Engineers and DevOps professionals, for the professionals. Keep up with the future events and upcoming DevOps conferences 2018!