2017 in review: State of DevOps adoption

DevOps adoption started nearly 8 years ago and the movement is quite widespread by 2017. However, many fledgling startups and full-scale enterprises alike are still afraid of transition to DevOps.

This is due to the way both startup entrepreneurs and enterprise C-suite managers think. Their main idea is often: “If it works – it isn’t necessary to pay attention/money to improve it”. This way the enterprises continue to stick to the old and trusted ways, like having their mission-critical systems running on the servers inside their buildings and splitting the tasks, skills, and tools between the Development, the QA and the Operations departments.

For startups, it means favoring the continuity of services availability and user experience over the frequency of new features implementation. It should be done to avoid risk and ensure stable product performance, minimizing the possibility of service downtime.

State of DevOps adoption in 2017: the results are great, yet there is much to do

DevOps approach to software delivery can answer all of these challenges and provide multiple benefits, according to the survey results from the latest 2017 State of DevOps report from Puppet. 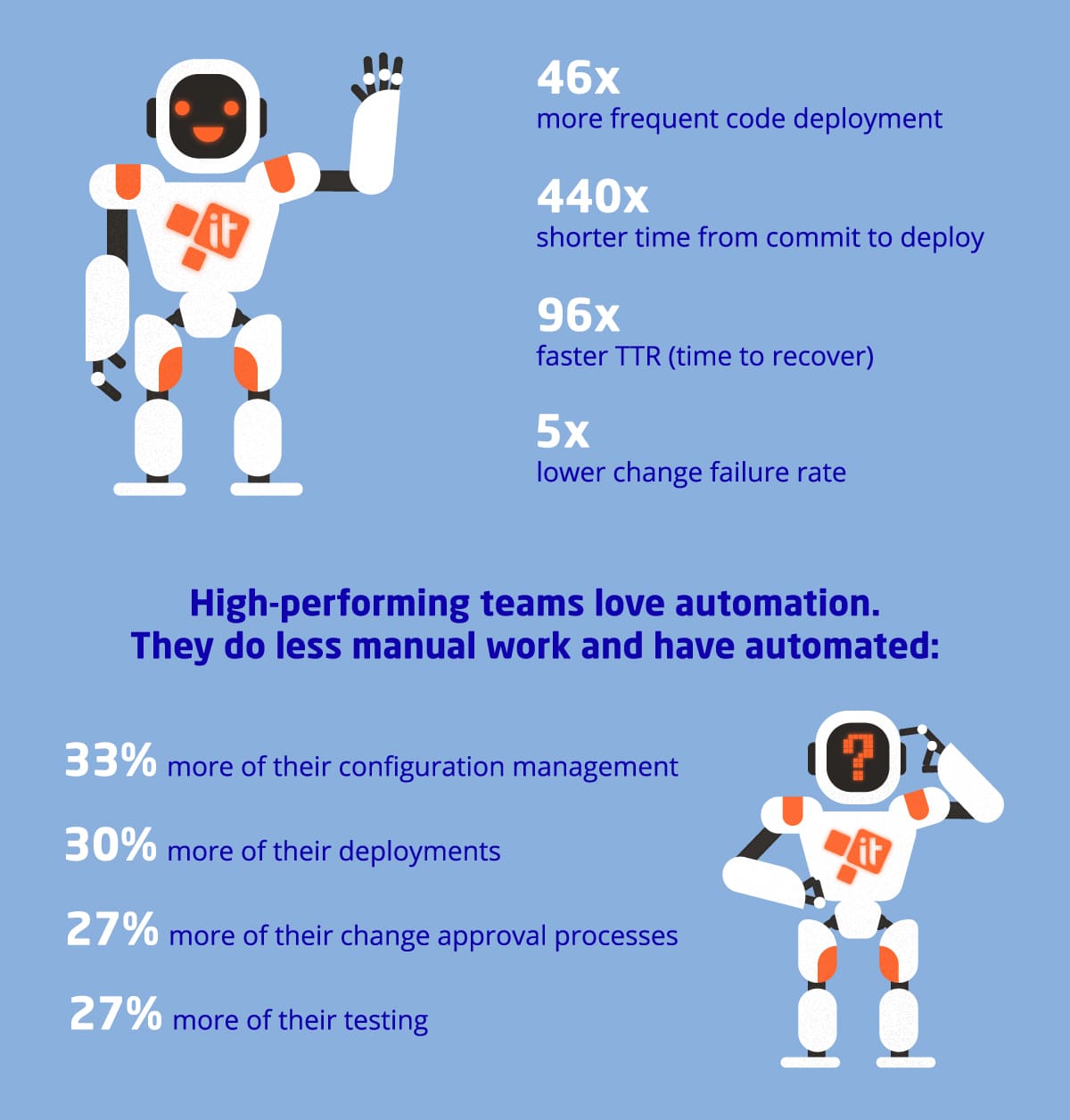 Here are some of the most interesting insights and outcomes of that report:

Tools can be great, but DevOps culture is paramount

As Atlassian (the leading provider of collaboration software) stated in their DevOps adoption report, 41% of IT experts are familiar with DevOps-as-a-service to some extent, while 59% are still not aware of its benefits. Thus said, this 41% of companies have quite a huge advantage over their competition…

90% of IT specialists that responded to Atlassian survey have experienced the positive results of DevOps transition already. Nevertheless, 70% of these specialists stated the increased strain of their evolved responsibilities might lead to burnout.

Why so? Because removing the silos of tasks and teaching the members of Dev and Ops departments to use each other’s tools is not actually the way to build an efficient DevOps workflow in an organization. The aforementioned report mentions several important issues:

Sumologic has published an end-of-the-year report on the state of affairs in the cloud in 2017. 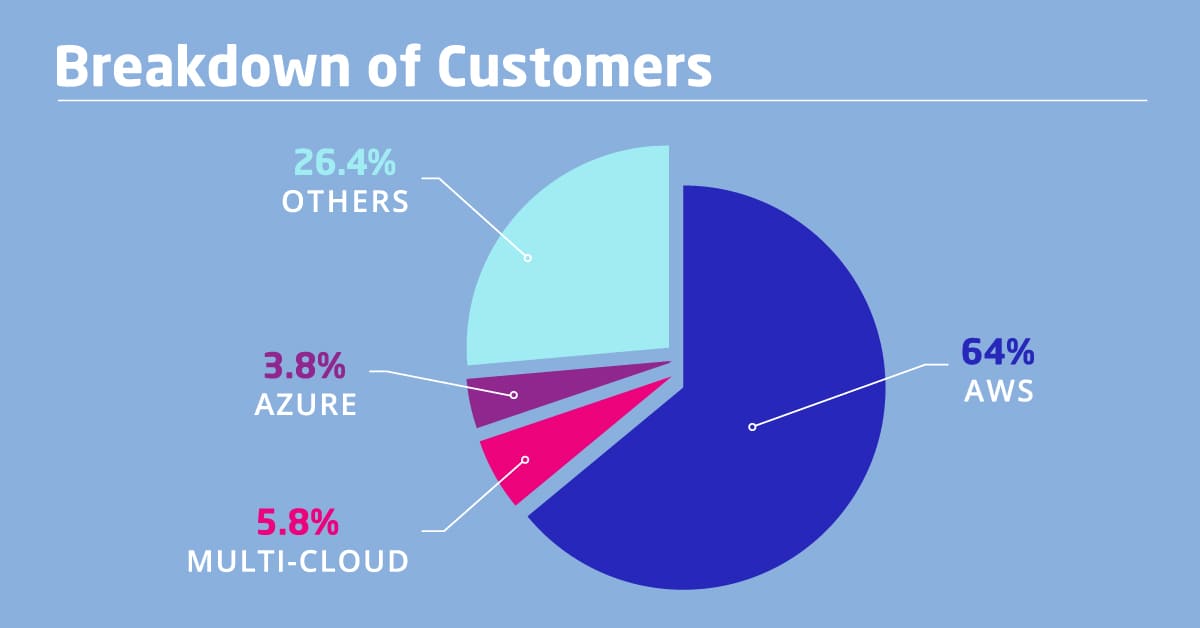 The report was comprised of the answers of more than 1500 Sumologic users, where 64% were using AWS, 3.8% were using Azure and the rest are spread across the other cloud service providers (CSP) or using multi-cloud strategy. Here are the key takeaways from the document:

Final thoughts on the state of DevOps adoption in 2017

The statistics from the reports above clearly indicate that the companies that do undergo the DevOps adoption see significant improvements in their software delivery practices and are able to achieve their intended business goals. However, cultural traditions are harder to break and unless a true collaboration and knowledge sharing take place — certain challenges arise.

Overcoming these challenges is but a question of time, of course. Yet this means even the companies that have currently not begun their transition to DevOps can still succeed and gain the competitive edge over the rest of market players in their industry. They just should accept the DevOps adoption wholeheartedly, allocate their resources efficiently and build better, more streamlined and automated workflows. If you are one of the companies aiming to begin their DevOps journey and need some guidance — give us a nudge, we are always glad to help!